Gujarati Cinema’s most expensive movie to launch on July 22. 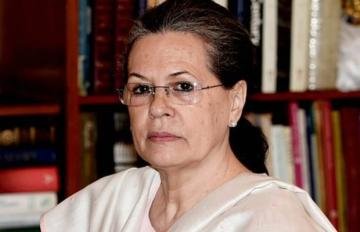 Congress president Sonia Gandhi tested positive for the highly contagious COVID-19 infection, a day after she was summoned by the Enforcement Directorate (ED) to appear before in connection with the National Herald case.

“Congress president Sonia Gandhi has tested positive for COVID-19. She has developed mild fever and some symptoms and has isolated herself and has been given requisite medical attention. As of today, her date of appearance before ED on June 8 stands as it is,” Congress spokesperson Randeep Singh Surjewala was quoted as saying by news agency ANI.

Sonia, along with her son Rahul Gandhi, were summoned by the ED on Wednesday under criminal sections of the Prevention of Money Laundering Act (PMLA). While Rahul is currently out of the country, Sonia was asked to appear before the agency on June 8.

The ED wants to question Sonia and Rahul to probe the alleged financial irregularities in the Young Indian Pvt Limited that owns the National Herald newspaper. Earlier, the agency had questioned several top Congress leaders, including Mallikarjun Kharge and Pawan Bansal.

The Congress has slammed the Centre over the summon, saying the Modi government is registering fake cases against the Gandhis. “Started the National Herald newspaper in 1942, at that time the British tried to suppress it, today Modi govt is also doing the same and ED is being used for this. ED has given notice to our president Sonia Gandhi and Rahul Gandhi,” Surjewala said on Wednesday. 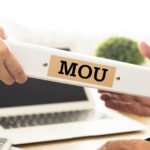 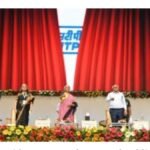