The government on Monday approved Sputnik-V, the vaccine against the coronavirus disease (Covid-19) developed by Russia. This is the third vaccine approved by India after Covishield and Covaxin.

Dr Reddy’s Laboratories, the Hyderabad-based pharmaceutical company, last week sought the government’s approval for the vaccine to be used in India. The Russian Direct Investment Fund (RDIF) partnered with Dr Reddy’s in September 2020 to conduct clinical trials of Sputnik V in India. The Russian vaccine has an efficacy of 91.6% and is conducting its Phase III clinical trials in the UAE, India, Venezuela and Belarus, according to the Sputnik-V’s website. 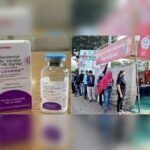 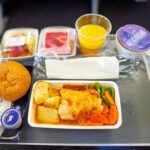